The Andhra Pradesh State Government Employees Mutually Aided Cooperative House Building Society Limited is established in the year 2016 with on objective to develop exclusive housing colonies for all categories of government employees who are working/retired/native of  Andhra Pradesh state and also for the employees who are native of Andra Pradesh and working for any central government departments/ corporations. The Society is registered under APMACS Act 1995 with registered number AMC/KNA/DCO/2016/122 on 20th September 2016 at District Cooperative officer, Mahilipatnam. The Society had its jurisdiction across 13 districts of Andra Pradesh State. 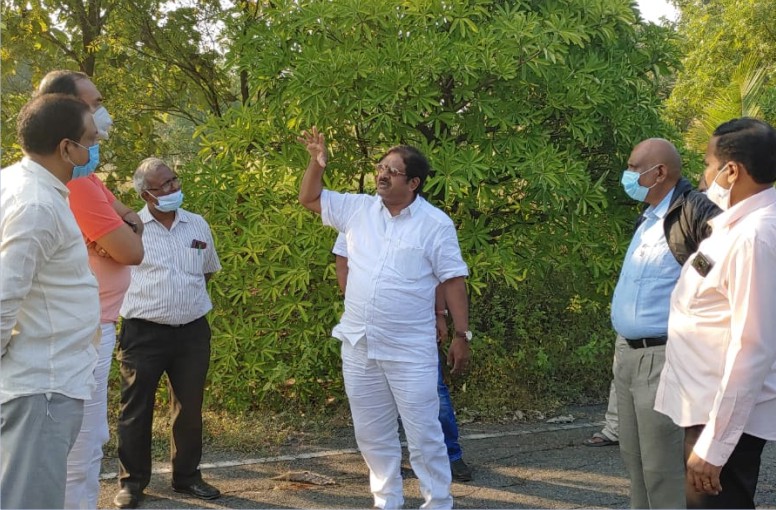 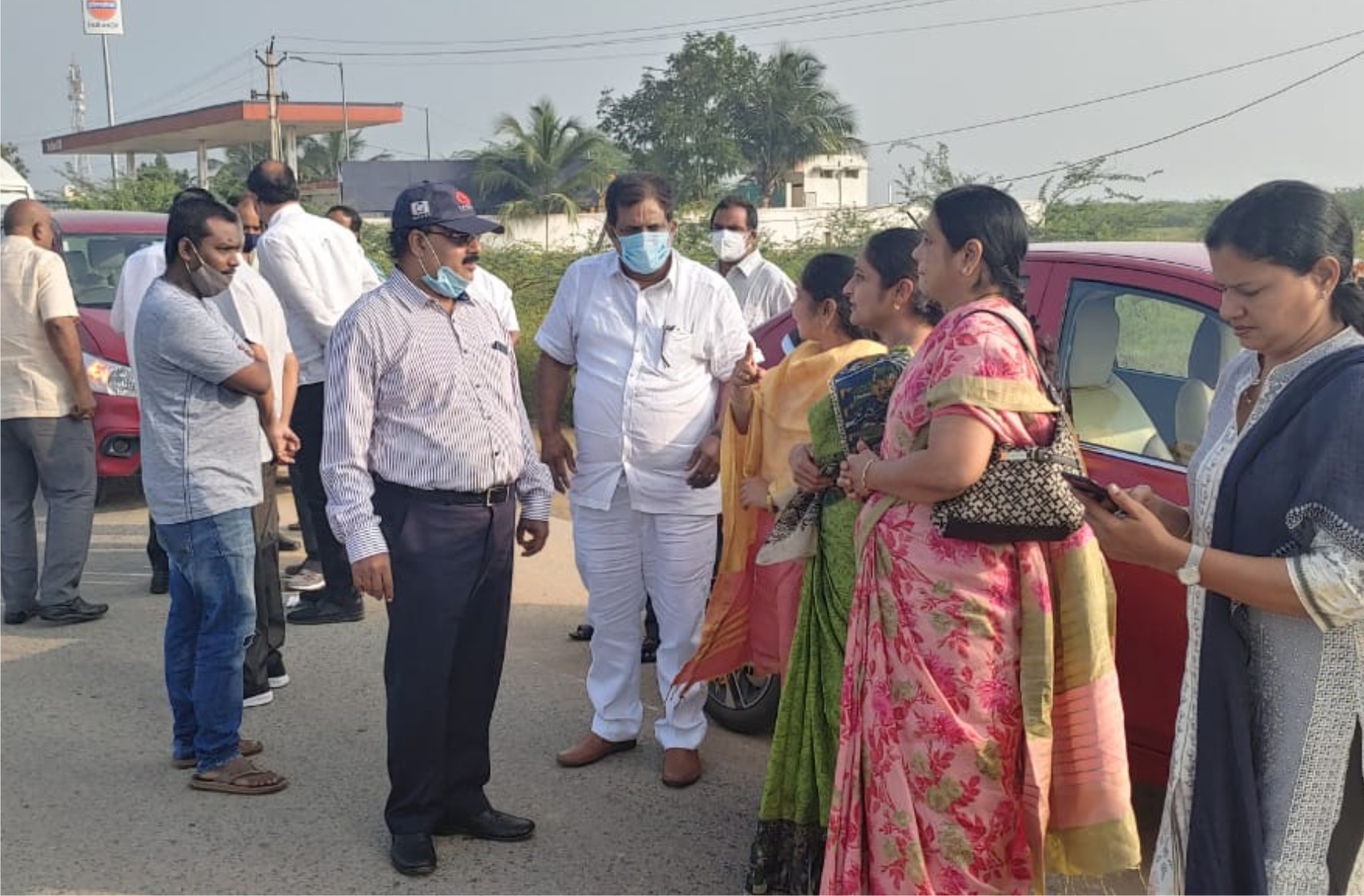 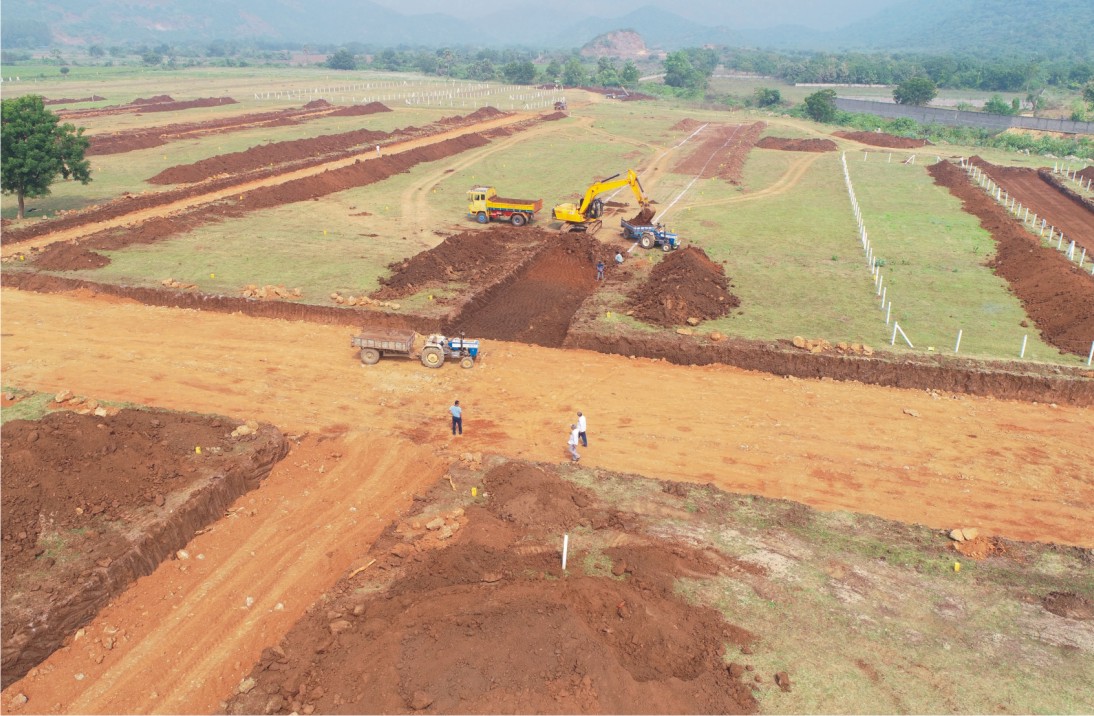 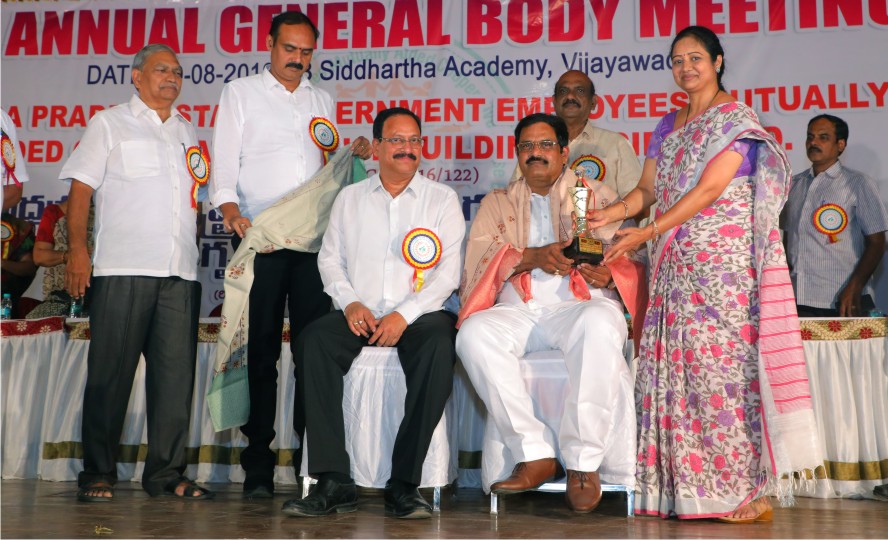 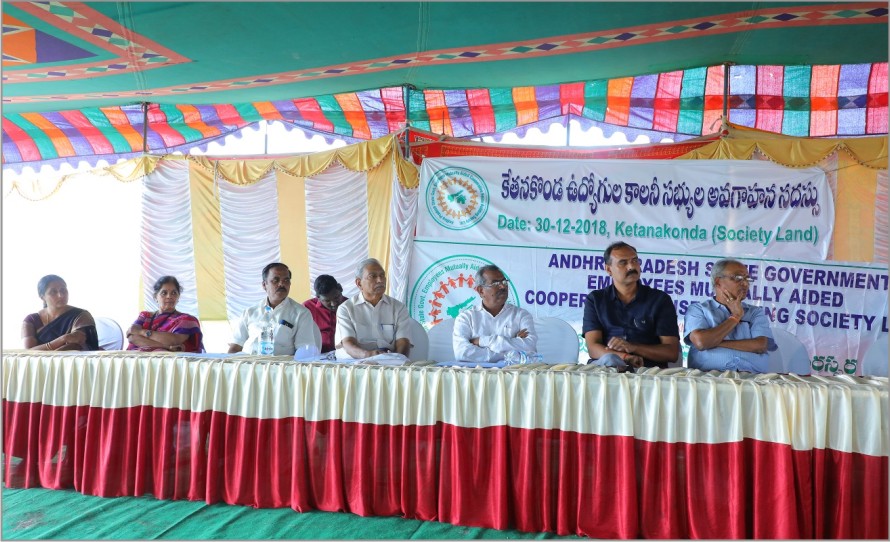 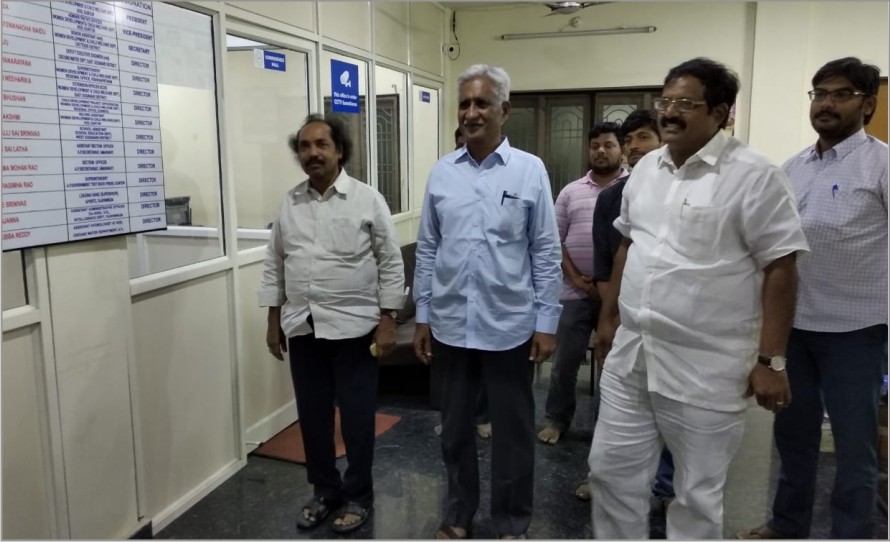 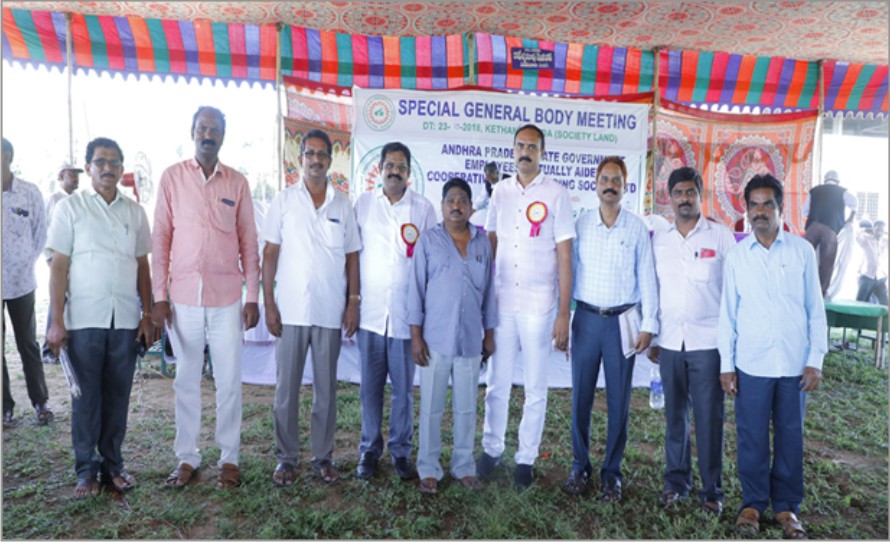 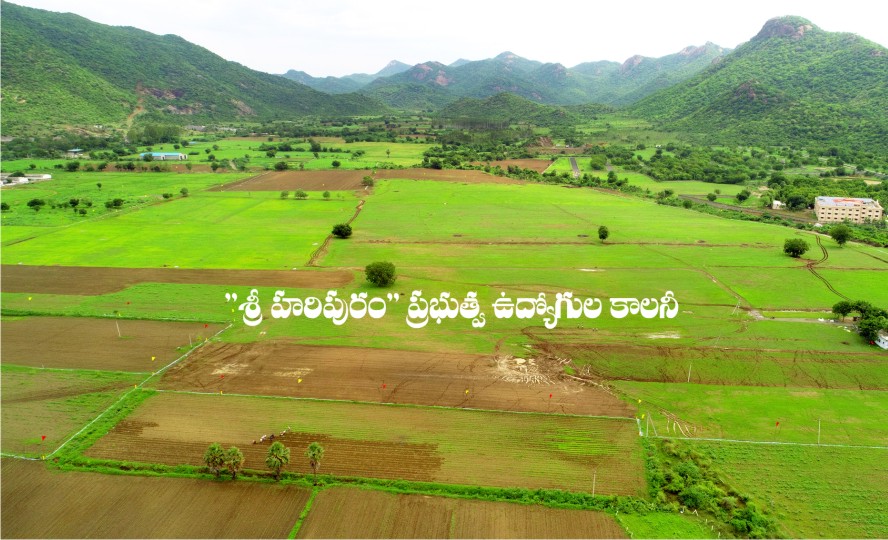 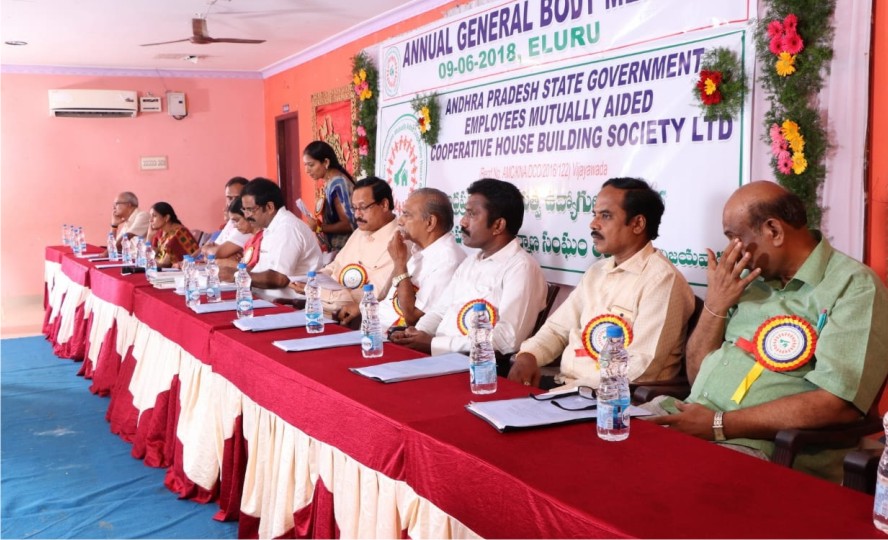 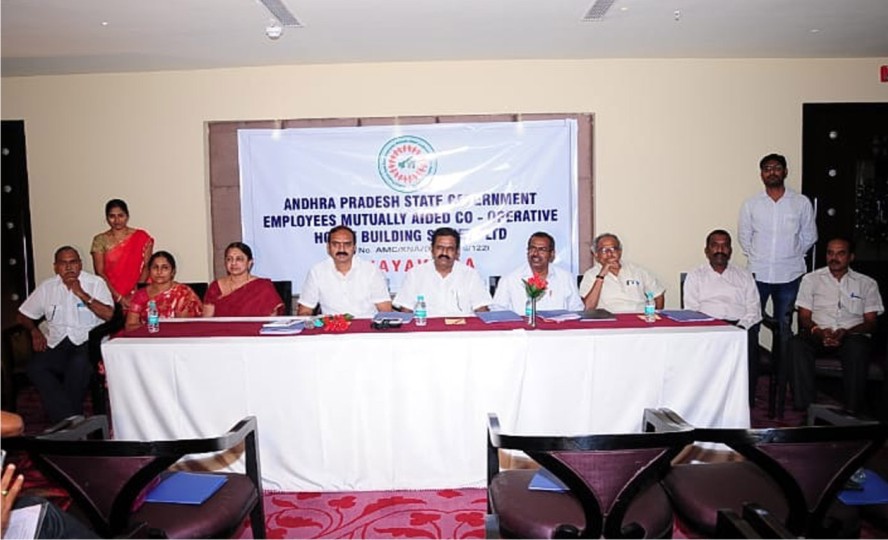 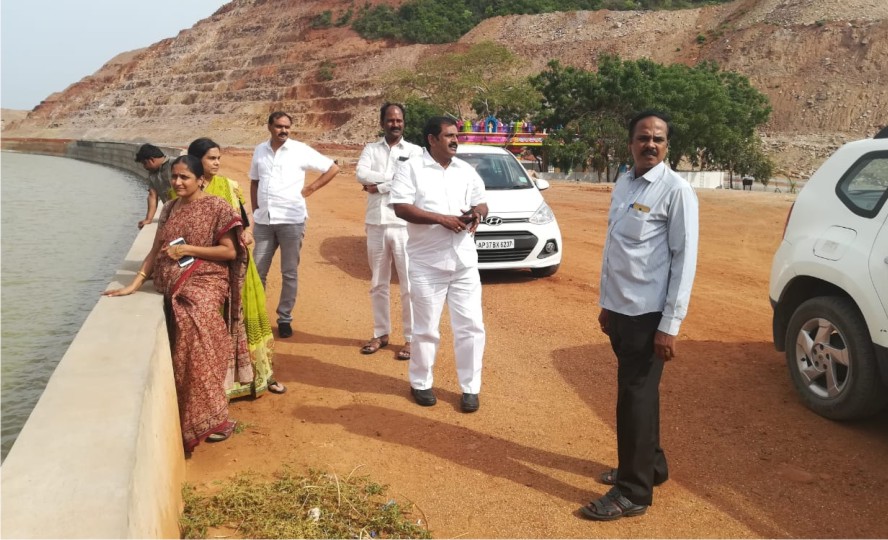 Directors visit to proposed Lands near Nunna, Tadepally on 27-6-2018